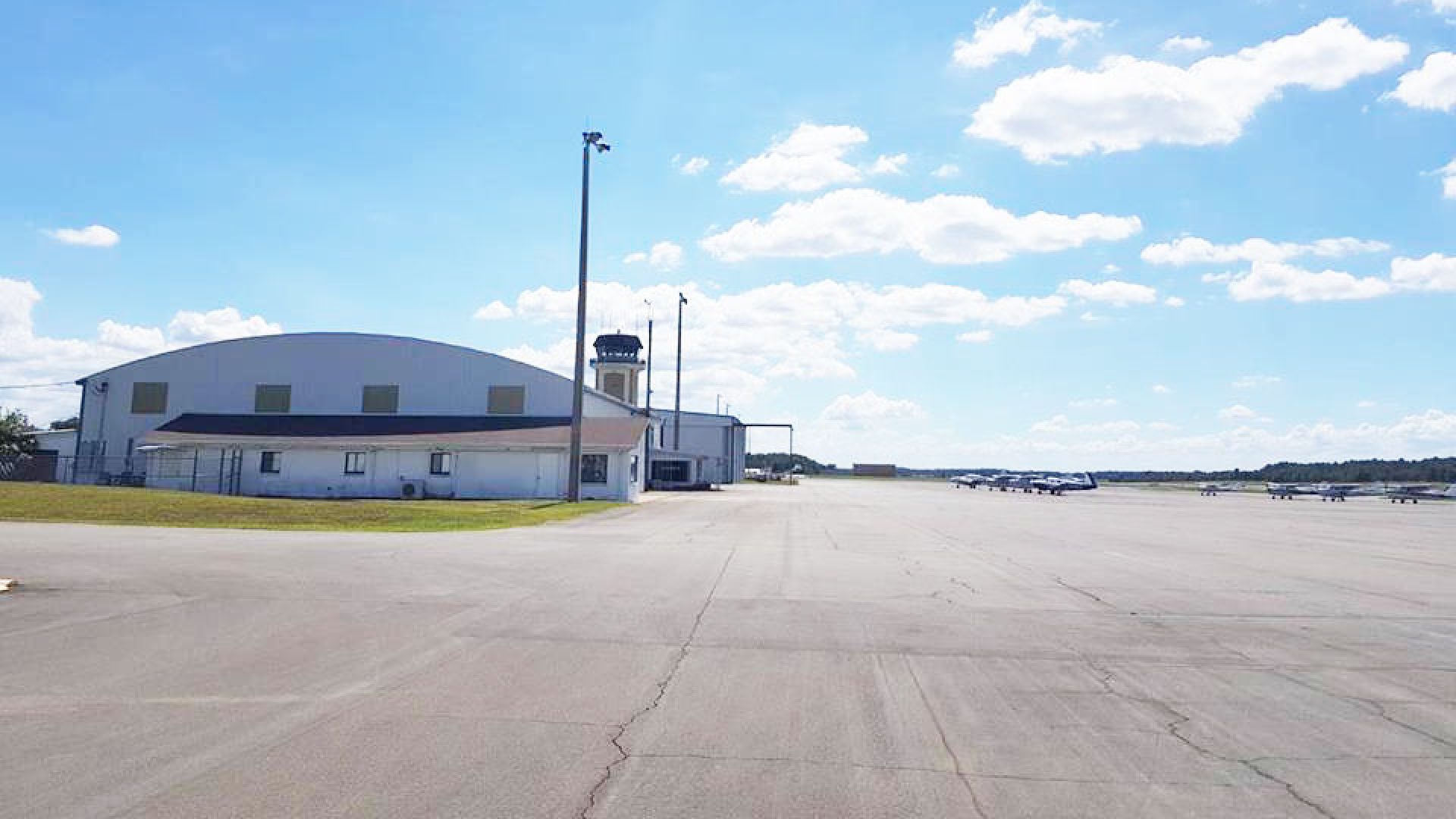 We are approved by I.C.E. to help international students obtain the paperwork necessary for a student visa and are TSA approved to train students that are not U.S. citizens. We work with the FAA to help students validate their foreign licenses. Ocala Aviation is also a CATS testing facility and a NATACS approved fingerprint facility.